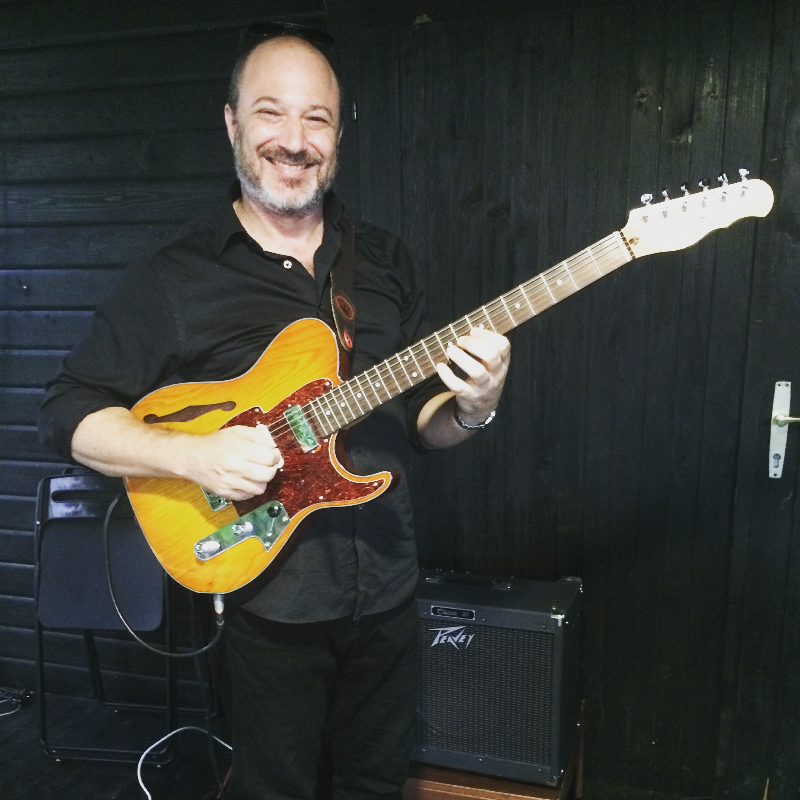 Russ Spiegel is a commissioned composer, arranger, guitarist, bandleader, writer, and producer. He studied music at the Berklee College of Music in Boston, then spent over a decade living and performing in Europe before returning to New York City in 2001. Russ earned a Master’s degree in Jazz Performance from the City College of New York and his Doctorate in Jazz Composition at the Frost School of Music at the University of Miami as a Henry Mancini Institute Fellow. Russ has released several CDs, scored music for film, and has run workshops and seminars around the world.